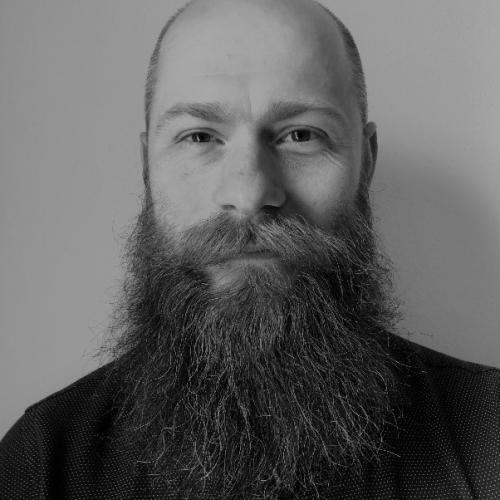 Ben Dhooge is Associate Professor at the Department of Eastern European Languages and Cultures at Ghent University’s Faculty of Arts and Philosophy. Professor Dhooge obtained his PhD in 2007 at Ghent University, dealing with Andrey Platonov’s oeuvre. Since then, he has been affiliated with The Institute of World Literature (IMLI) in Moscow, the Department of Slavic Languages and Literatures at University of Southern California, the Slavic Section of the Department of Languages and Cultures at Ghent University and the Department of Slavic Languages and Literatures at UC Berkeley. Currently, he is program chair of the study program in East European Languages and Cultures. Ben Dhooge’s research focuses on early twentieth-century (modernist) Russian literature, both Soviet and émigré. Central in his research are experiments with language, discourse on language and cultural identity. His focus on cultural identity has led him to develop an online, multidisciplinary MA course ‘Russia between east and west’, focusing on an issue which has induced many heated discussions in Russia in the past and which continues to (co)determine Russia’s (cultural) politics until today: is Russia a ‘Western’, ‘Eastern’ or a self-contained culture and civilization?