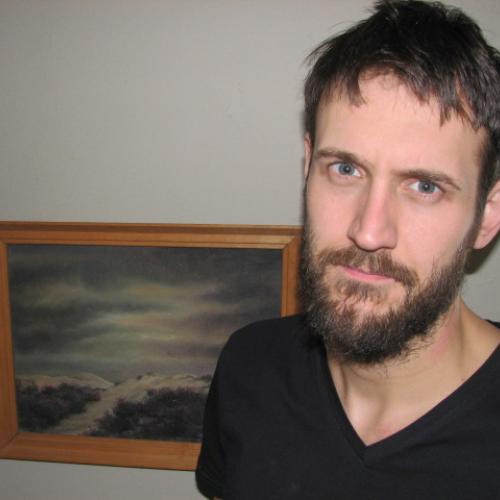 Birger Vanwesenbeeck is Professor of English at the State University of New York at Fredonia, also the home of one of the largest Stefan Zweig archives in the world. He is the co-editor of Stefan Zweig and World Literature and of William Gaddis: 'The Last of Something' ; and he is a regular contributor to the Los Angeles Review of Books. His scholarly articles and book reviews have appeared or are forthcoming in Comparative Literature, Twentieth-Century Literature, and Modern Austrian Studies.