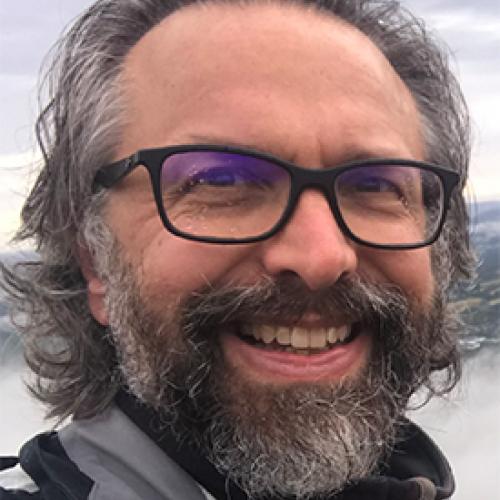 Brian Black received his MA and PhD at SOAS (University of London) and is now senior lecturer in the Department of Politics, Philosophy and Religion at Lancaster University. His research interests include Indian religion and philosophy, comparative philosophy, the use of dialogue in Indian religious and philosophical texts, and Hindu and Buddhist ethics. He is author of the books The Character of the Self in Ancient India: Priests, Kings, and Women in the Early Upaniṣads and In Dialogue with the Mahābhārata.