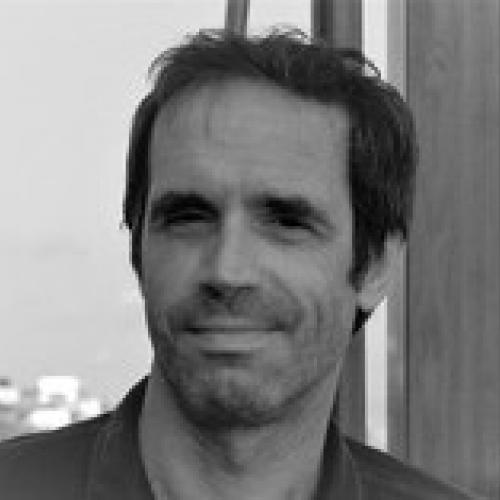 Daniel Biltereyst is Professor in Film and Media Studies at the Department of Communication Studies, Ghent University, Belgium, where he teaches film and media history, and cultural media studies. Besides being Director of the Centre for Cinema and Media Studies (CIMS) and an elected member of the Academia Europaea, he is also linked to the HoMER network. He is the main supervisor of the Hercules/FWO-funded Cinema Ecosystem (CINECOS) project, aiming at building an open access data platform for cinema history in Flanders and Belgium (2018-22). A light version of the Cinema Belgica platform was launched in October 2020 during the international Film Festival Ghent. Biltereyst published Explorations in New Cinema History (2011, with R. Maltby and Ph. Meers), Cinema, Audiences and Modernity (2012, with R. Maltby and Ph. Meers), Silencing Cinema: Film Censorship around the World (2013, with R. Vande Winkel), Moralizing Cinema: Film, Catholicism, and Power (2015, with D. Treveri Gennari), a special issue on cinemagoing experiences and memory for Memory Studies (2017, with A. Kuhn and Ph. Meers), the Routledge Companion to New Cinema History (2019, with R. Maltby and Ph. Meers), and Mapping Movie Magazines (2020, with Lies Van de Vijver). He recently published a monograph on the history of film/cinema censorship in Belgium (Verboden beelden: De verborgen geschiedenis van filmcensuur in België, 2020) and he made a documentary with Bruno Mestdagh on film cuttings, Ongezien/invisible (2020, Cinematek). He is working on Cinema in the Arab World: New Histories, New Approaches (Bloomsbury, with Ifdal Elsaket and Philippe Meers) and on New Perspectives on Early Cinema History (Bloomsbury, with Mario Slugan).