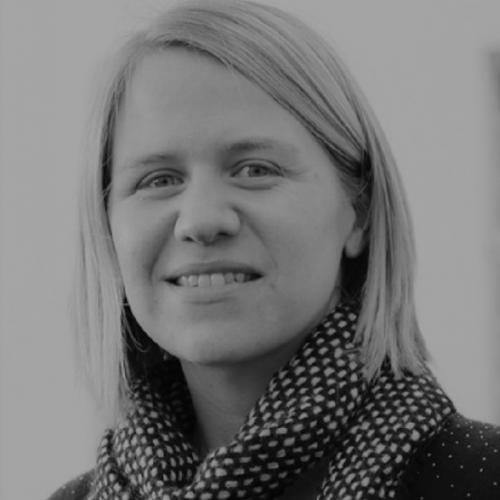 Fabienne Bossuyt is Associate Professor at the Department of Political Science at Ghent University and co-coordinator of the Ghent Institute for International and European Studies (GIIES). She holds a PhD from Aston University and Ghent University based on a doctoral dissertation on the EU's influence in post-Soviet Central Asia. She is a lecturer in the MA Programme in EU Studies and the MA Programme in Global Studies. She is also a Professorial Fellow at UNU-CRIS and is active as an affiliated researcher of EUCAM and a member of the academic board of the European Neighborhood Council. Her main area of expertise is the EU’s foreign policy and in particular the EU’s relations with the post-Soviet space. Her recent research projects focus on various aspects of the EU’s relations with and policies towards Central Asia and other post-Soviet countries, including democracy promotion, development policy and human rights promotion. Most recently, professor Bossuyt has published three edited volumes, namely the Brill book ‘Principled pragmatism in practice: the EU’s policy towards Russia after Crimea’ (with Peter van Elsuwege), the Routledge book ‘The European Union, China and Central Asia: global and regional cooperation in a new era’ (with Bart Dessein) and the special issue in Eurasian Geography and Economics ‘Russia and China in the 21st century : between cooperation and competition at the regional and global level’ (with Marcin Kaczmarski).