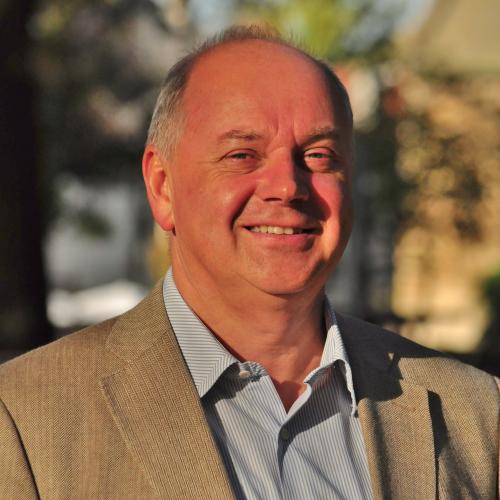 Francis Maes (°1963) studied art history and musicology at Ghent University. He obtained his ph.d. in 1993 and was a Fulbright Scholar at the University of California, Berkeley in 1994-95. From 1996 to 2002 he was artistic director of the Flanders Festival.

In 2002 he was appointed professor in musicology at Ghent University. He published mainly on Russian and East European music, e.g. "A History of Russian Music from Kamarinskaya tot Babi Yar" (Berkeley, 2002). He is also the author of a general history of European: "Een geschiedenis van de Europese muziek tot 1900" (Ghent, 2019). He is a member of the Board of Directors of the National Opera House De Munt/La Monnaie.