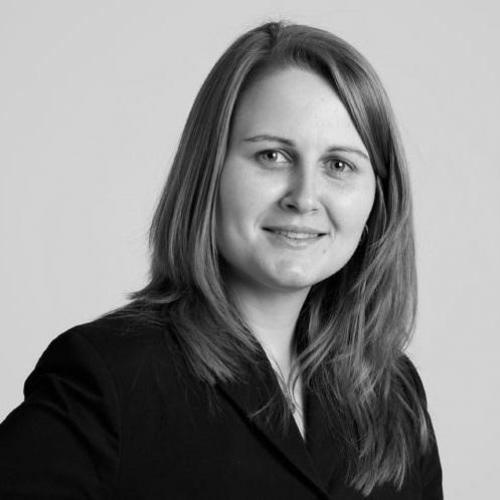 Inna Melnykovska is an Assistant Professor in Comparative Political Economy at the Political Science Department at Central European University in Vienna. She received her PhD in Political Science from the Freie Universität Berlin in 2016. She studied International Relations and Economics in Ukraine. Before joining CEU Inna was a postdoctoral fellow at the Davis Center for Russian and Eurasian Studies at Harvard University. Also, she worked as a research and teaching fellow at the Kiel Institute for the World Economy, at the Universities of Kiel and Giessen and at the Freie Universität Berlin. Inna Melnykovska’s research is about the interaction of global, regional and local forces in the shaping of modern political regimes and economic systems in developing countries. She addresses these issues by focusing on the transition experience of the states in Eastern Europe and Eurasia. She is an expert on the dynamics of state-business relations and crony capitalism in the region. In addition, she works on regional economic integration initiatives driven by the EU, Russia and China as well as foreign policies in Eurasia. Her research has been published in Journal of Common Market Studies, Europe-Asia Studies, and Post-Soviet Affairs, among others. Inna Melnykovska’s current book project ‘Global money, local politics: big business, capital mobility and the transformation of crony capitalism in Eurasia’ is supported by the Smith Richardson Foundation and deals with the effects of global capital mobility and offshore-ization of corporate activities on the behaviour of Russian and Ukrainian big businesses in domestic politics in Russia and Ukraine.