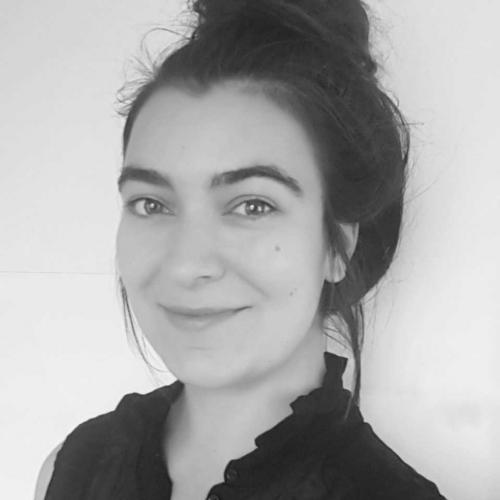 Julia Rebecca Glunk is a research assistant in the digitisation project 'Stefan Zweig digital' (Literaturarchiv Salzburg) aiming to reunite the globally spread legacy of Zweig's on an online platform for researchers. She studied German literature and French in Dresden and Freiburg and has collaborated in several international edition projects such as 'Arthur Schnitzler digital' (University of Cambridge). Since 2017, she has been doing research on the close friendship between Stefan Zweig and the Belgian artist Frans Masereel (1889-1972) in archives in Germany, Austria, Switzerland, France, Belgium and the United States of America. In the framework of her doctoral thesis at Albert-Ludwigs-Universität Freiburg im Breisgau, she is now working on a commented edition of Zweig's and Masereel's unpublished correspondence.