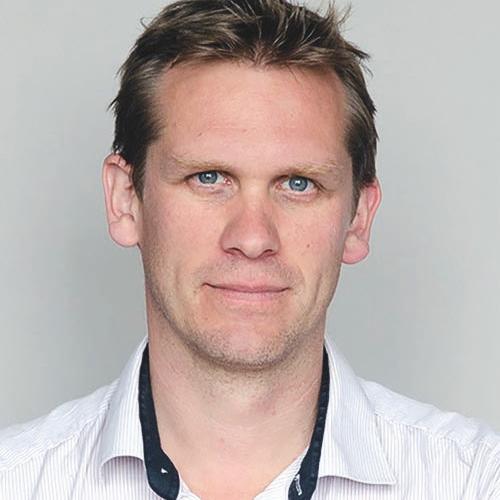 Koenraad Jonckheere is full professor in Northern Renaissance and Baroque Art at Ghent University. He studied History and Art History in Leuven and received his PhD at the University of Amsterdam in 2005. He published widely on seventeenth and eighteenth century art markets and on sixteenth century Antwerp history and portrait painting. His monographs include the Auction of King William’s paintings, Adriaen Thomasz. Key and Willem Key, Antwerp Art after Iconoclasm, and Another History of Art. For the Museum M in Leuven he curated the exhibition on the prolific sixteenth century Romanist Michiel Coxcie (Fall 2013). Koenraad Jonckheere won the Jan van Gelder-prize for art history, was laureate of the The Royal Academie for Science and the Arts of Belgium and was a member of the Young Academy of Arts and Sciences.

From 2014 to 2019 Jonckheere, served as Director of Publications (editor in chief) at the Centrum Rubenianum, one of Northern Europe’s most famous art-historical research centres and the editing institution of the renowned Corpus Rubenianum.

Since 1 October 2018, Jonckheere is Director of Societal Outreach of the Faculty of Arts and Philosophy.